The Chipkizi Cup is the largest East African youth & grassroots football tournament in East Africa. Each year, the number of teams and participants has been increasing. In 2019 we had 168 teams with 2200 boys and girls from 4 African nations take part and playing over 410 games on 14 fields.

Future Stars Academy has the pleasure of using the TGT fields in Arusha for her training, matches and hosting The East African Chipkizi Cup. This beautiful green field is part of the Friedkin Conservation area. This year’s tournament will be hosted at the TGT fields, creating space for 10 small and large pitches as well as the Aga Khan University Field and UWCEA (formerly ISM – Arusha Campus).

As the organizers of this event we are very thankful for the support and commitment of these organizations to allow us to use their venues. Asante 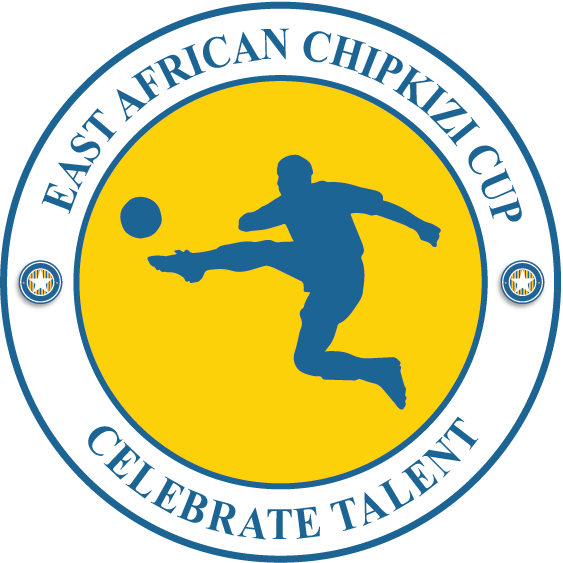 We want to invite you to the East African Chipkizi Cup 2022. Future Stars Academy is hosting the 13th edition of the tournament this year!
The East African Chpkizi Cup reached further heights cementing its place as the premier youth and grassroots tournament in East Africa with 168 teams participating with over 2200 players in 2009 from Tanzania, Kenya and Zanzibar

Registration will be closed on the 21st of November 2022.
We want the participating teams to apply on time for the East African Chipkizi Cup 2022;
because the FSA wants to set high standards and host a quality tournament.
All teams are requested  to register and pay online at:
www.futurestarsacademy.org 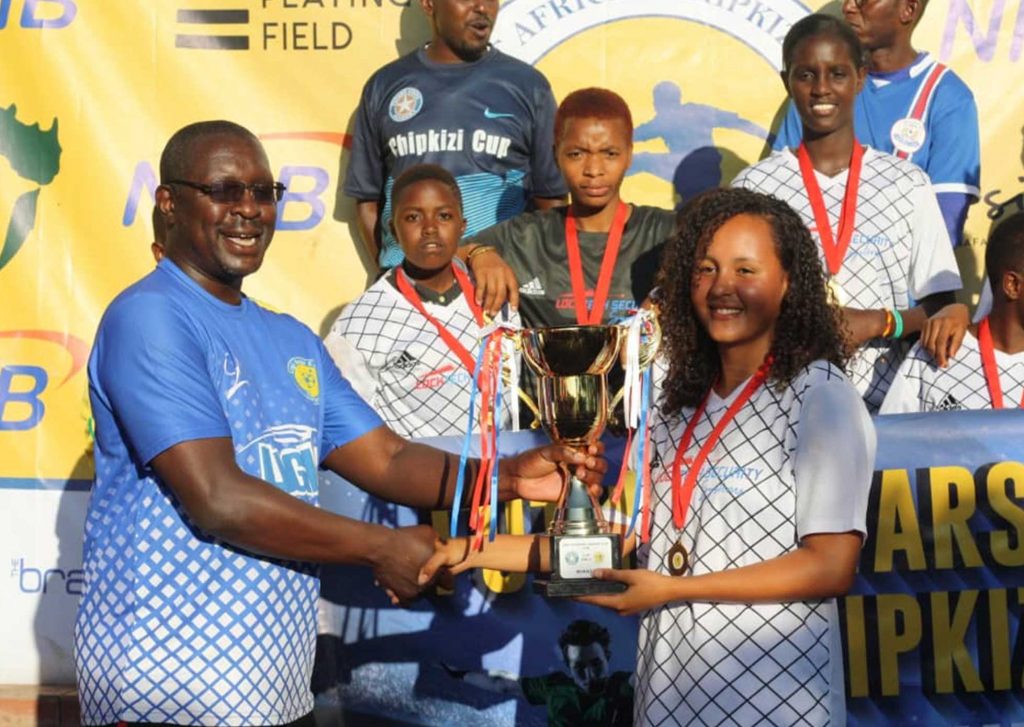 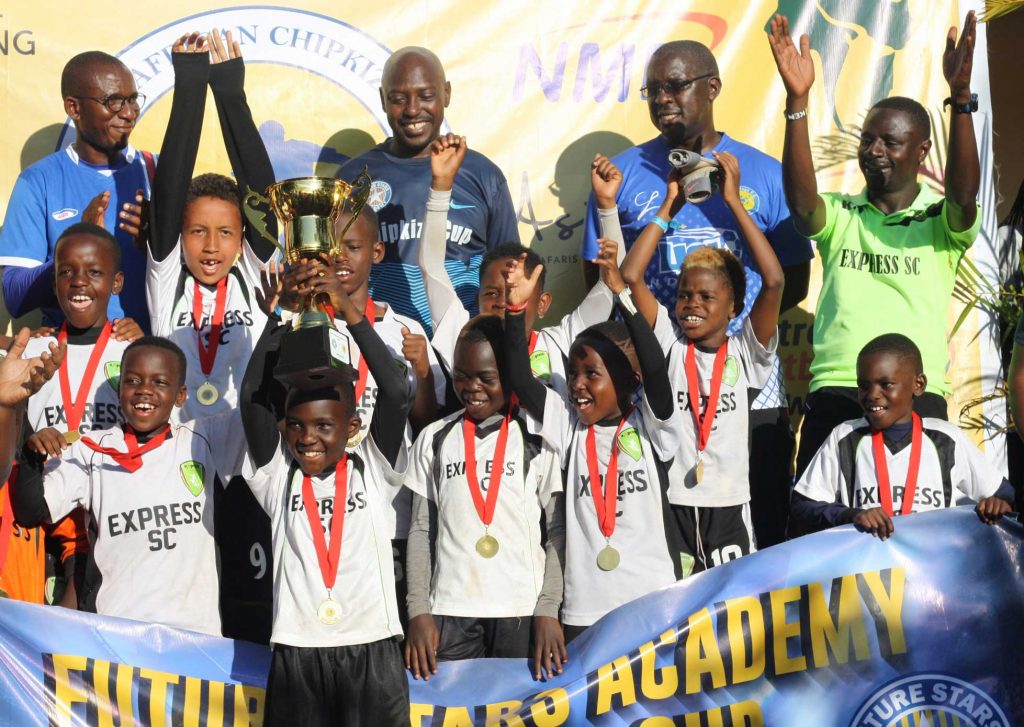 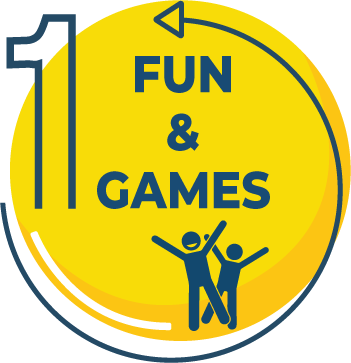 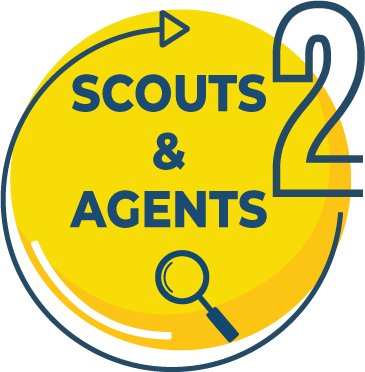 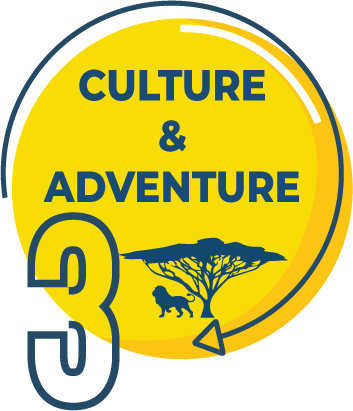 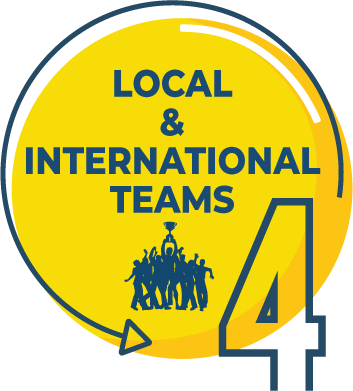 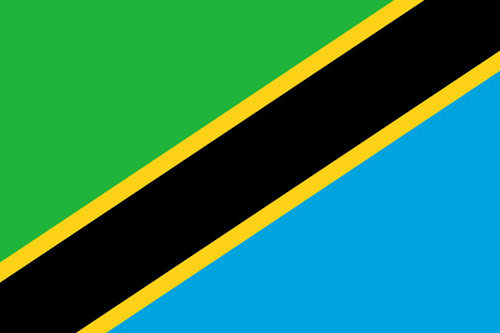 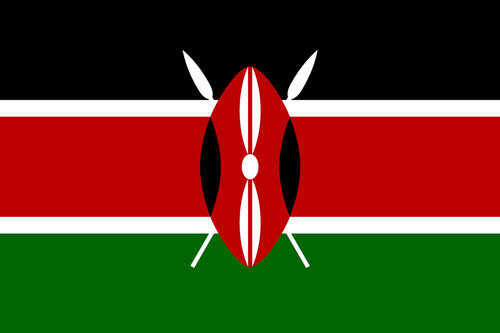 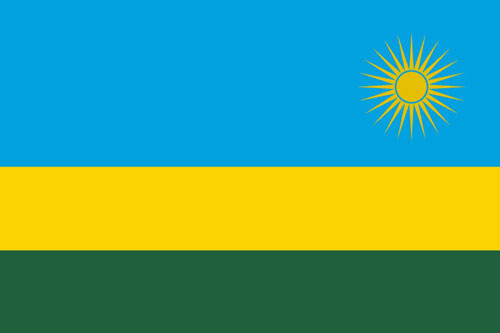 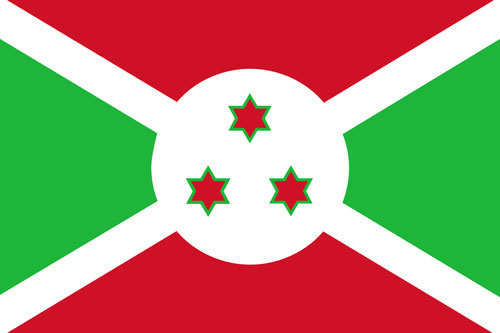 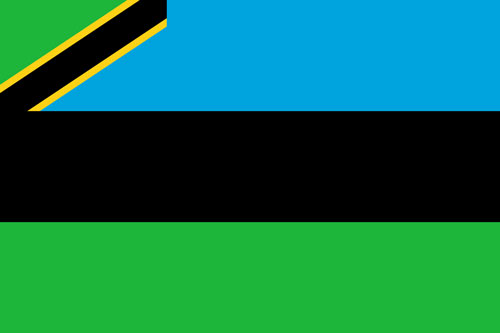 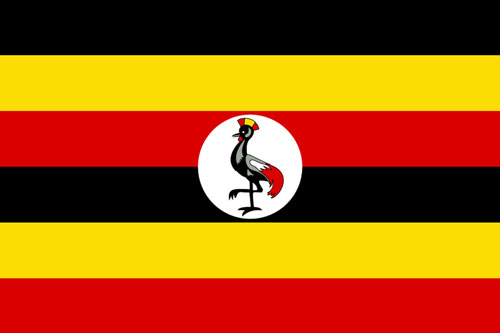